CHANDIGARH: A three-member committee, headed by a retired judge of the high court, will examine all aspects of the multiple plot allotment scam in which residential plots in the Haryana government’s developed sectors across state were allotted on the basis of forged affidavits. The committee will start functioning from June 1.
The committee is expected to examine allotment of around three lakh plots, which were allotted by the HUDA in the last several years, according to sources.
The committee will have Justice Rameshwar Singh Malik, a retired judge of the Punjab and Haryana high court as its chairman. Retired district and sessions judge G S Saran and retired IPS officer S S Sidhu are the other members of this committee.
“With the consensus of the parties through their counsel, it would be in the interest of justice to constitute a committee consisting of three members, headed by a retired HC judge, to ascertain the details of the plots ie name of the allottee, father’s/husband’s name and address, plot number, sector, urban estate, size of the plot, category, date of allotment, policy applicable, any other allotment of plot/flat by the cooperative society, filing of affidavits, allotment in the name of spouse or dependent children, registration of FIR or not, status of the proceedings, etc,” according to the order passed by Justice Daya Chaudhary.
In the recently-released order, Justice Chaudhary clarified that the committee shall examine the allotment of plots in different categories, including Scheduled Castes/Scheduled Tribes, Backward Class, war widows / disabled soldiers, widows (other than war widows), freedom fighters, their children & grandchildren, handicapped /blind (1% each), Haryana government employees, defence personnel / ex-servicemen, paramilitary forces like CRPF, BSF, ITBP, RPF, GSF, legal heirs/dependents of the police personnel killed in action, advocates discretionary quota and EWS quota.
The Haryana government and the HUDA (now Haryana Sahari Vikas Pradhikaran) have been directed to share complete record with the committee. Two advocates, H S Sethi and Narender Singh would also assist the committee.
The high court has set a three-month deadline for the committee to complete the whole exercise. However, the committee would be at liberty to move an application for extension, if required.
The scam
Irregularities in allotment of Haryana Urban Development Authority (HUDA) plots surfaced in 2013, when the high court had ordered a probe in the matter after finding that a large number of defence personnel in Haryana were getting plots in HUDA sectors by submitting forged affidavits.
They were entitled to get one plot under defence category at subsidized rates in their lifetime but most of them had managed to get from 2 to 25 plots by submitting false affidavits and concealing previous allotments. Around 1,600 FIRs have been registered by the Haryana police in the scam and more than 2,100 persons have been booked and are facing charges.
No consensus on compounding policy
During the hearing of the case, the Haryana government came up with a draft policy of compounding the offence by deposit of reasonable amount but some of the allottees did not agree to pay the compounding fee as the price of the plots was low at the time of allotment and it had shot up now. 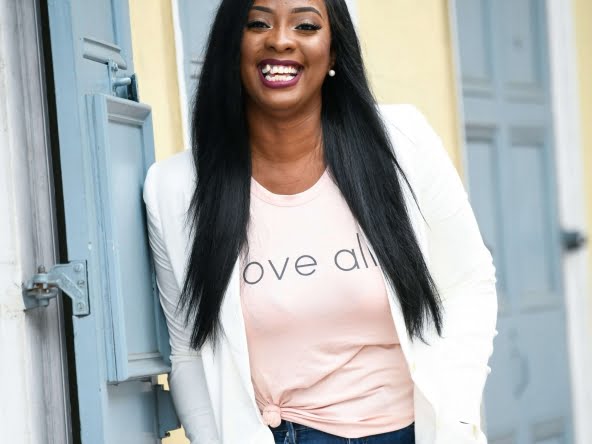 In a bid to check illegal constructions in urban areas, the Haryana government has said that it...
Continue reading
by admin

Rooftop Solar Panels Must In All Buildings in Haryana

The Haryana government is going to make it mandatory for all public buildings, like schools, health...
Continue reading
by admin

The MCG has submitted a survey report with details of properties within 300 metres of the...
Continue reading
by admin