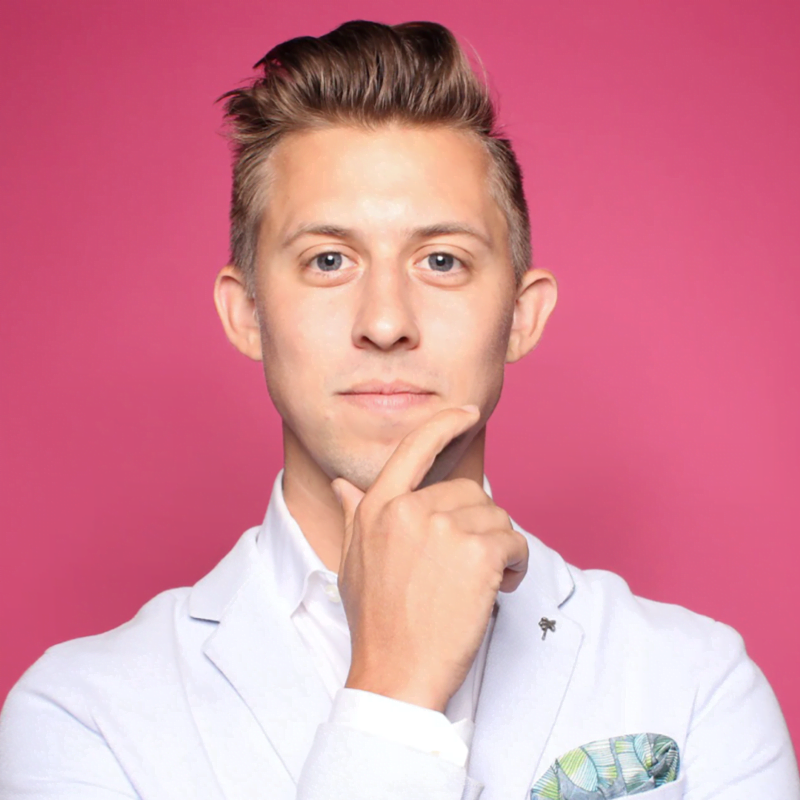 Annual absorption of office space in India crossed 42 million sq ft in 2017, signaling the continued growth of the segment. Out of the key markets, Bangalore and Delhi-National Capital Region accounted for over 50% of annual leasing activity, showed a CBRE South Asia report. Annual supply for prime office space was over 29 million sq. ft. during the year, a decline of about 18%.
Leasing activity in 2017 was driven by the IT sector with a 32% share of total leasing. Other segments that drove demand for office space across key cities were BFSI with 19% share, engineering and manufacturing with 17% and research consulting and Analytics firms with 8% proportion.
Demand for co-working space continued to witness an uptick, almost quadrupling in 2017 to touch 2.6 million sq ft, with both global and domestic players continuing to expand their operations in key cities like Bangalore, Gurgaon and Mumbai, the report added. “After a record 2016, the growth momentum of India’s office market continued in 2017 as well. Despite various disruptions including the advent of technology and new office formats, overall demand for office space remained robust,” said Anshuman Magazine, Chairman –India & South East Asia, CBRE. “While key metros continued to witness activity, we are seeing several smaller cities emerging as preferred locations by corporates looking to expand their footprint in the country. Hyderabad was one such city which has witnessed significant activity and demand for office space in the past 12 months.”

Why big brands are investing in Gurgaon based commercial properties?

Gurgaon is a satellite city in the National Capital Region. It is considered to be one of the most...
Continue reading
by admin