Delhi: Building plans filed online to be cleared in 2 weeks 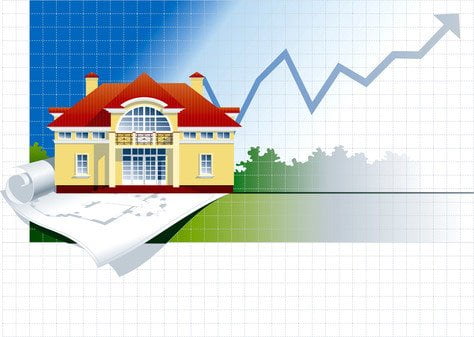 NEW DELHI: The time required to have building plans sanctioned by the municipal corporations and other agencies is set to get substantially shorter. In a major relief to the public, building plans submitted online will be approved within two week, or failing that, will be sanctioned automatically 30 days after the submission of the stipulated documents.

“The building plan will be cleared within two weeks. In case of objections, the department will get a month’s time to clear the plans. From now on, if a building plan is not approved within 30 days, it will be automatically sanctioned,” said Puneet Goel, commissioner of the SouthDelhi Municipal Corporation, which is the nodal centre for the three civic bodies on their ‘Ease of Doing Business’ initiative.

“We have a full-fledged system that requires people only to submit the required documents on our portal along with the layout plan,” explained Goel. “We launched the portal in April, after which no building plan is sanctioned manually.” Senior officials said that receipt of documents online would be acknowledged promptly through text message or email.

Also, applicants need no longer worry about acquiring no-objection certificates from various agencies, a necessity that prolonged the approval process to 2-3 months. “Earlier, people had to separately get NOCs from some agencies before their plans were approved. Now all of them have been added in our system and it is ’s job to get those NOCs,” said Goel.

The agencies that are required to concur on the approvals though no-objection certificates include the Delhi Urban Art Commission, Airport Authority of India, Heritage Conservation Committee, Delhi Metro Rail Corporation, Chief Inspector of Factories, Archaeological Survey of India, Delhi Jal Board and the power distribution companies.

“People do not have to make the rounds of various offices now, everything can be done online,” reiterated Goel. The system, set up by the South Corporation, will also help fix accountability in case of lapses. The south civic body has sanctioned over 2,000 building plans in the past six months across the jurisdiction of the three municipal corporations. Goel asserted that proper monitoring would be maintained to ensure building plans got sanctioned within the stipulated time and action would be taken against officers who fail to meet the deadline.