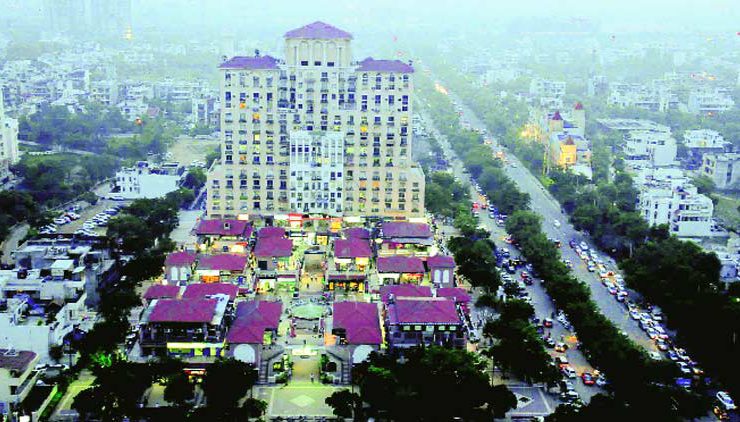 Gurgaon’s housing market has an unsold inventory of nearly 19 million square feet, 28 per cent of the total area under development, due to a slowdown in demand and a surge in supply, rating agency Icra has said.

However, sales would outstrip demand in the near term, ICRA Research said in its latest report on Delhi-NCR residential market.

“Golf course road extension and new Gurgaon have remained the most active micro markets in Gurgaon witnessing maximum launches. The total area under development in the Gurgaon market stood at 66.11 million sq ft as on March 2014 end,” Icra said.

The rating agency attributed the high unsold inventory to a surge in supply in New Gurgaon and Golf Course Road Extension amid slowdown in real estate demand.

“We believe in the near term, improvement in sales velocity will take precedence over new launches,” the agency said.

The report highlighted that Gurgaon is witnessing major infrastructure developments like KMP Expressway and Dwarka Expressway that are expected to create a positive impact on the overall market scenario.

Overall in Delhi-NCR housing market, it said the demand is expected to remain subdued in the medium term due to tight monetary policy and weak economic growth.

“Profitability of developers to remain under pressure as cost inflation remains stubbornly high leading to rise in cost of key inputs like steel and cement,” it added.

The rating agency also said that further funding avenues would remain scare with tightening of lending norms by banks and reduced inflows from other sources such as private equity investments.