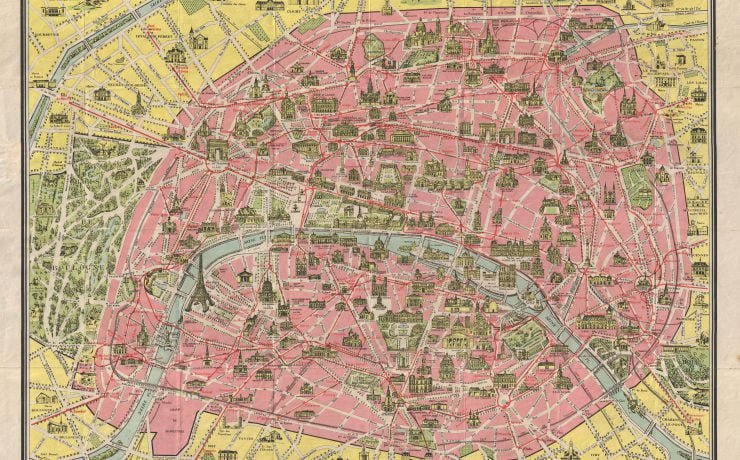 It was, by his own account, a chance encounter with Rajiv Gandhi, who later became Prime Minister, that turned former soldier Kushal Pal Singh into the man who built a city from nothing and made billions in the process.

Mr Singh was toppled from his spot as India’s richest property developer this week, when his company DLF Ltd was hit with an unprecedented three-year ban from capital markets, accused by the regulator of failing to disclose key information at the time of its record-breaking 2007 market listing.

Investors wiped more than Rs 7000 crore off the indebted company’s market value after the decision.

Called a visionary developer, Mr Singh has been among the most influential names in the country of recent decades as the man who built “boom city” Gurgaon and fostered the outsourcing industry – with a little help, he says, from ex-General Electric boss Jack Welch.

To its cheerleaders, Gurgaon, the city he imagined and built 15 miles outside national capital Delhi, is a prototype of where young, upwardly mobile Indians want to live and work. The outsourcing boom has made the city India’s third-richest.

“It is India’s first smart city,” said Rajeev Talwar, executive director at DLF. “Its infrastructure may be creaking … but there is a new part which supports a new kind of life.”

To its detractors, though, Gurgaon is the epitome of the fervid real estate speculation and dysfunctional urban sprawl that threaten India’s cities as population booms. Water and power are unreliable, social problems abound and private contractors have had to step in where the police have failed.

Its population ballooned by about three-quarters to 1.5 million people in a decade.

After a decade in power the Congress, led by Sonia Gandhi, was ousted in this year’s general election by Narendra Modi’s BJP. Exit polls show that Haryana, which includes Gurgaon, too is set to throw out the Congress in a state election held this week. Results are due Sunday.

Mr Singh has been seen as close to the Gandhi family for years. In his autobiography, he describes how in 1980 he accidentally met Rajiv Gandhi, Sonia Gandhi’s husband and the country’s prime minister from 1984 to 1989, when the latter was travelling to Gurgaon and had stopped for water to cool his car’s radiator.

Mr Singh, whose family property firm had been pushed out of the capital by strict development laws, says he shared his plan for the dry and desolate Gurgaon region, and his fate was sealed.

In the next few years, Mr Singh – who is even at 82 a sharp dresser with military bearing – acquired 3,500 acres of land in Gurgaon, some of it still undeveloped.

“A salute to the old man to have at that time thought of putting together the entire site and not be tempted to gain by selling parcels of land to other developers,” said Anuj Puri, chairman and country head of Jones Lang LaSalle, a property consultancy that advises DLF.

In 2007, DLF listed in what was then India’s largest IPO. The atmosphere at DLF, one employee recalled, was “electric”.

Opposition party members and anti-corruption activists have accused DLF of improper land deals with Robert Vadra, the son in law of Sonia Gandhi.

The timing of market regulator Sebi’s order this week, two days before the Haryana polls, has strengthened the view that DLF’s close ties with the Congress could work against it. DLF and its supporters say they will seek to work with all governments, regardless of political shades. 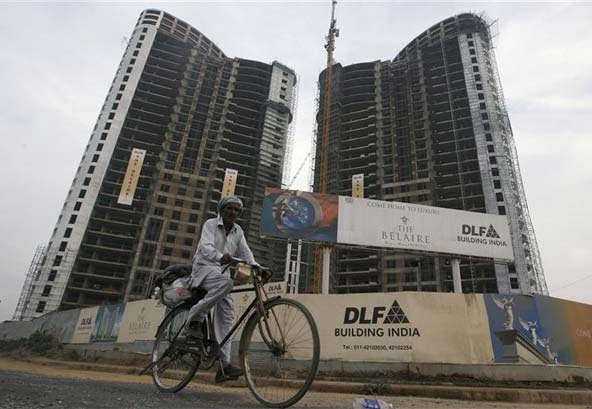 Home sales rose across most major markets in the country between January and March 2013 compared to...
Continue reading
by admin