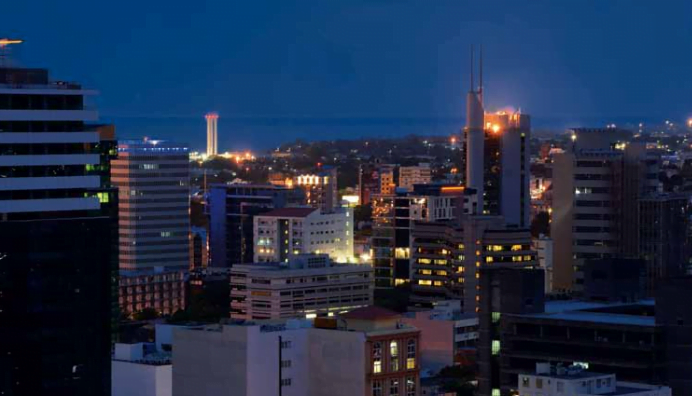 HIGH HOPES After nearly five years, foreign investors’ interest in Indian realty is on the rise, as reflected in the amount raised for investment in the country over the past year, at a time when the Deal Street is buzzing Over $2 b funds have been raised in current investment cycle: JLL
Foreign investors’ interest in the Indian real estate is on the rise after almost five years, India-specific fund-raisings indicate. The cycle started gaining momentum just before the 2014 general elections and at least $2.2 billion (.`14,680 crore) of funds have been raised so far in the current investment cycle, indicating an improvement in foreign investors’ confidence in Indian real esta te, said consultancy firm JLL India.
“During the pre-GFC (global financial crisis) phase, 82% of funds got raised in US dollars. This reduced to 57% in post-GFC phase when micro-mar ket understanding was required more than banking on the macro-econo my ,“ said Shobit Agarwal, managing director of capital markets at JLL India. “Interestingly , the contribution, 2014-onwards, has increased considerably to 70% -hinting that the positivity is here to stay for some time.“
Recent easing of foreign direct investments rules is expected to bring in more capital into the property sector. Private equity funds are also looking to leverage on this rising inter est among foreign in vestors.
“We believe this is an opportune time to in vest in Indian real es tate, with rigorous risk management and strong asset management. Offshore funds are showing interest in Indian real estate and there is lot of interest from FDI funds in Indian real estate,“ said Rubi Arya, vice-chairman and chief executive of Milestone Capital Advisors. “We are planning to leverage further on our structured debt and commercial platform to raise money from offshore funds.“ According to Arya, FDI funds, based on their past investment experience, are primarily looking to invest in pre-leased commercial assets, create strategic-level partnerships with reputed developers mainly through equity deals and make structured debt investments in residential projects. India-specific cumulative fundraising attained its peak in the pre-GFC period.During this period between 2005 and 2008, there were 50 such funds that raised $16 billion in total. However, post-GFC, only 29 funds got raised in five years, with cumulative fundraising of $3.9 billion, said the JLL India report.
Not only has the volume of investment increased, but there has also been an increase in the average investment size from $134 million to $184 million in the current upcycle that started in 2014.
If investments done in US dollar alone are considered, the average ticket size has gone up from $159 million in 2009-13 to $388 million.