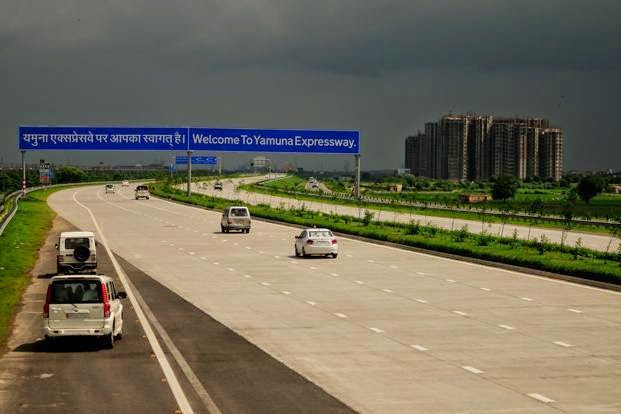 In a joint board meeting of the three development authorities of Gautam Budh Nagar, held on Monday, the Yamuna Expressway Industrial Development Authority (Yeida) passed a proposal to hike land allotment rates. A hike ranging from 5% to 20% will be implemented with effect from January 01, 2016.

Commercial rates have been raised by 20%, while allotment rates of group housing and residential properties are hiked by 10%, and industrial and institutional rates by 5%. The Yamuna expressway area has also seen a hike in allotment rate for recreational greens, which is up by 5%.

Yeida had last hiked the land rates between 10 and 20 % in June 2014. “The increase in prices is a routine affair, carried out every year. This time, we have revised the rates after 20 months,” said Arunvir Singh, the CEO of Yeida. “The hike in allotment rates is also crucial considering the increase in land costs, inflation, etc,” he added.

According to Singh, residential plots falling in the Yeida area will be dearer by almost Rs 1,420 per sq m while for commercial plots, an extra Rs 5,680 will be charged. Commercial rates will go up from Rs 28,400 to Rs 34,080, while recreational greens will be allotted at Rs 5,355 per sq m as compared to Rs 5,100 per sq m. “Mixed land use rates will also be decided as per the new land rates,” Singh said.

However, in order to provide relief to property owners, Yeida also reduced the property transfer charges from the existing 10% to 5%. This charge is levied on transfer or sale of a plot from one owner to another. Till September 2014, the transfer charges were 5%, however they were subsequently doubled.

Meanwhile, developers tried to put up a brave face. They said “future booking would cost more”. “Every hike in land rates makes an area no longer an affordable destination. It will also be difficult to sell property at these prices. This hike could prove to be detrimental for the real estate business and especially so for the Yeida area, as it is a developing area,” said Getamber Anand, president of CREDAI.

“Yamuna expressway areas will no longer be an affordable housing zone. This will largely leave an impact on the middle and the upper middle class,” said another developer.

(source by: the times of india)