An exciting destination for realty investment 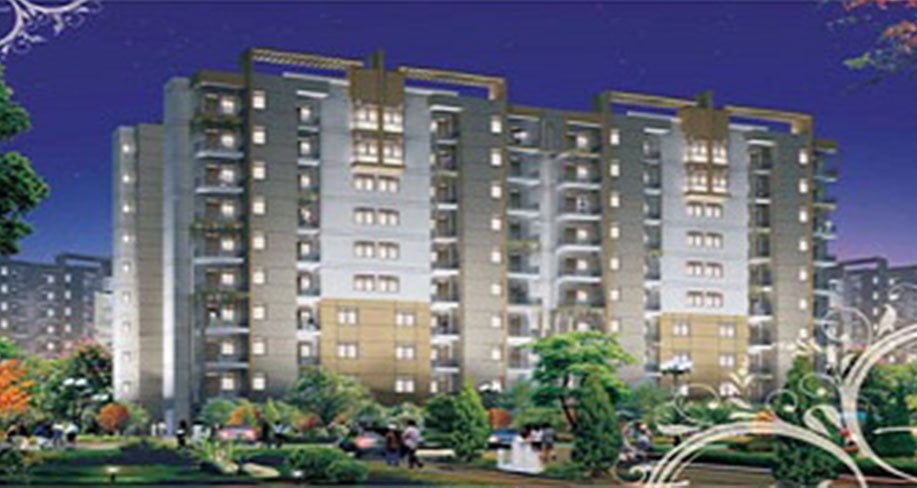 New Gurgaon is fast emerging as a vibrant residential and commercial hub in the National Capital Region. In fact, New Gurgaon is a moniker coined for the areas/sectors beyond the second toll plaza on NH-8, which  are  located on the highway on either side of it or which are accessible through it through internal sector  roads. “This real estate micro-market is one of the two identified growth corridors for residential projects in  Gurgaon; the othe r  being Dwarka Expressway, which can also be considered an extension of the New  Gurgaon region, albeit with    different drivers for growth,” says Rohan Sharma, associate director – research &  real estate intelligence service,  JLL India.The influence zone of this micro-market extends from the sectors immediate after the Kherki Daula toll  plaza and right up to the sectors being developed beyond all the way till Manesar on both sides of the highway. “As of date a total of over 51,000 residential apartment units have been launched here across more than 95 projects,” says Sharma. According to JLL India, apartment prices have moved annually by nearly 37 per cent and 22 per cent in 2012 and 2013, respectively, compared to previous years. However, prices were largely stagnant over 2014 and showed a slight increment of just around 4 per cent.  It continues to remain one of the relatively less expensive residential micro-markets within Gurgaon. Already, over 3,600 residential units are completed and handed over to buyers with another approximately 39,000 residential apartments likely to be handed over the next 3-year period. This should bring in enough traction for future developments of retail centers  which will be an improvement over the current, existing neighborhood retail shopping centers which have been developed as part of the township projects under development here and where part completion of some towers/projects has been handed over.Accessibility and good existing connectivity has also worked in the favour of this region. For example, “upcoming infrastructural projects such as the DMIC, KMP Expressway, enhanced connectivity through the Dwarka Expressway and internal arterial roads and development of multiple centers of excellence as planed under the DMIC are likely to further provide an impetus to growth around this area. Economic activity will fuel future growth, with existing automobile/ancillary industries in Manesar already doing well,” says Sharma. There are already large township projects in New Gurgaon by the likes of DLF, Vatika, Orris, Lotus Greens and Ramprastha, among others. For instance, DLF’s Garden city is said to be a well-planned residential hub which is spread over 600 acres of development. Located next to a 1000-acre green expanse, the township offers its residents (over 500 families currently residing) a luxurious lifestyle in the lap of lush surroundings. Designed by renowned architect Hafeez Contractor, the project claims to offer world-class facilities to its customers. Moreover, located just a few minutes’ drive from the IGI Airport, DLF’s Garden city also has the distinct advantage of superb connectivity via NH 8, upcoming Dwarka Expressway and Kundli-Manesar-Palwal (KMP) Expressway.Talking about their project, Vikram O Datta, vice president-sales & marketing, DLF, says, “With a significant rise in pollution levels, NCR residents are experiencing a severe lack of fresh air. Our upcoming township ‘DLF Garden city’ is being developed keeping in mind the current scenario. Located next to a 1000-acre green expanse, the mega township offers its residents a luxurious lifestyle in the lap of lush surroundings.” So far as the future growth prospects of New Gurgaon is concerned, “as the city of Gurgaon is growing, there is an ever increasing pressure on the existing infrastructure. The need of the hour is to develop newer areas on priority. Since the pace of development has picked up at New Gurgaon, we expect it to reach new heights of urbanization,” says Mr Datta.