Gurgaon is a better property destination. 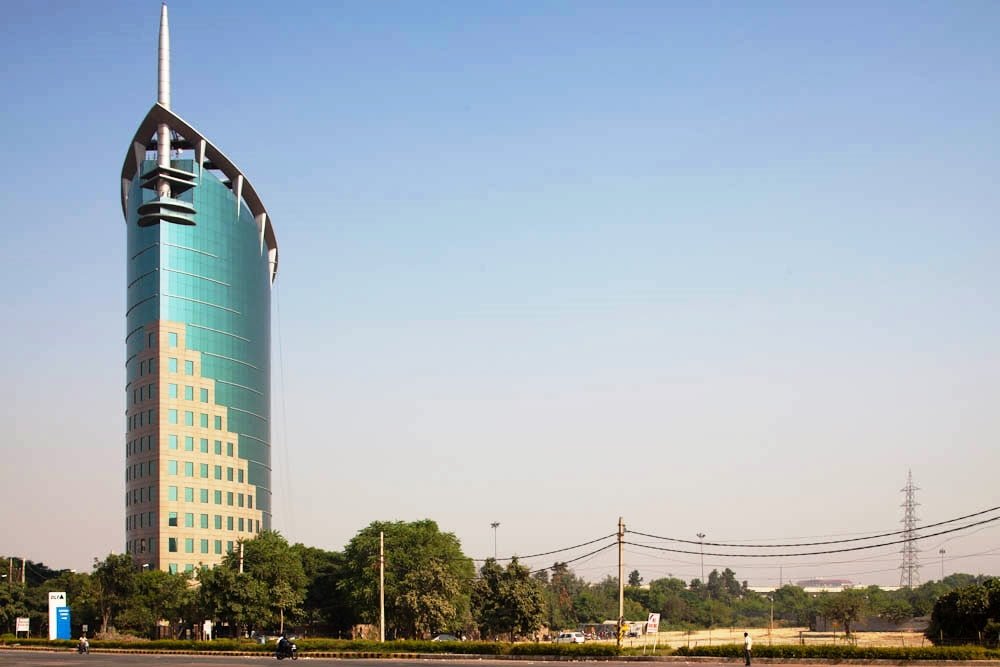 Often called the ‘Millennium City’, Gurgaon saw demand for new homes slowing. However, the slowdown in demand had no effect on prices, which rose by an average 4.5 per cent across projects over the three-month period.

Fewer project launches during the quarter, lower inventory and rising speculation among investors led to a strengthening of prices.

Real estate biggies like DLF and Unitech, which have executed large projects in Gurgaon, launched fewer apartments to focus on execution and inventory clearance. The absorption rate in Gurgaon is slowing but is still the highest in the country among tier I cities indicating robustness in the market.

Gurgaon has the lowest unsold inventory of unsold flats in the country, expert says.

According to experts, Gurgaon will continue to show strength on the back of rising number of end-users and investors.

Commercial Property Investment Is Much More Profitable, Safe and Stable….